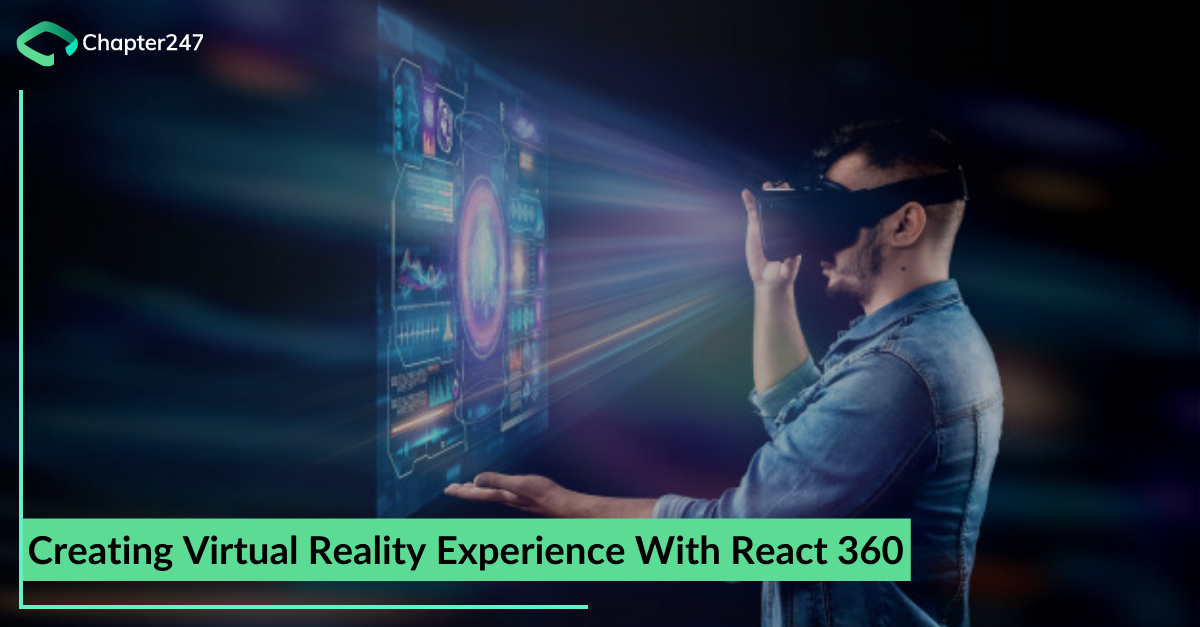 May it be exploring a vehicle in a 360 degree environment, performing a robotic surgery, or experiencing fantastical unreal movie scenes, virtual reality has taken the entire world to a new plot. Smart devices supporting artificial intelligence (AI) and virtual reality based applications have unimaginably transformed the way users leverage information technology.

Virtual Reality or VR refers to an extended user experience rendered by computer technology that creates a virtual world allowing users to interact with a simulated environment. VR is the most revolutionary technology that exorbitantly turns the non-existing environments into real-like surroundings and lets users traverse through virtual scenes as if being physically present in the same. Among several frameworks that are used to develop VR applications, React 360 is one of the most widely used.

React Native on the other hand is an extension of React that facilitates developing interactive mobile apps for Android and iOS devices. Native offers mobile-supporting components from the React package such as TextInput, Navigator, ScrollView and many others for iOS/Android UI development.

React 360, or React VR as it was initially released by Facebook and Oculus, offers an extensive library of APIs and custom development components that helps creating virtual reality experiences using React that are rendered with Three.js. React 360 is an open source JavaScript framework that helps creating captivating simulated environments to be rendered across PCs, smartphones and various other VR devices.

We’ve added new environment features to better handle immersive media, including support for 180° mono and stereo video, built-in transitions, and faster loading. As a developer, you now have more precise control over the appearance of your application. It’s never been easier to bring interactivity to your panoramic media.

With various tools offered by React 360, developers can effortlessly create 2D interfaces that can be embedded in 3D spaces. Inclusion of Surfaces by React 360 library allows integrating UI panels to the applications have become quick ad easy. Surfaces allow developers to create the environments in pixels instead of other measuring units such as meters and implement the created specs using conventional tools. The created specs can also be ported across various code sections from the React Native with minimum effort.

React VR runtime architecture is designed to optimize overall application performance by improving the frame rate and cuts down the garbage collection. The content created with React 360 can be delivered to a broad array of devices supporting web apps to address critical development needs.

To create a virtual reality web application with React 360, React VR CLI package and Node.js is to be installed on your system. The JavaScript environment is used to compile and run the local server.

The NPM, Node.js package manager also needs to be installed that comes with diverse libraries and reusable code. Three.js 3D library also needs to be present on your system to develop a React VR application.

WebVR and WebGL APIs offered by React 360 allows rendering the 3D imagery within web browsers. No specific VR devices or headsets are required for building any React VR application. All you need to necessarily have the following for the app development:

An efficient app architecture also needs to be created for flawless development of the VR experience.

The app structure needs to contain the following components:

To create and manage a React 360 project, run:

The project then must be initialized using:

To start a project, run: 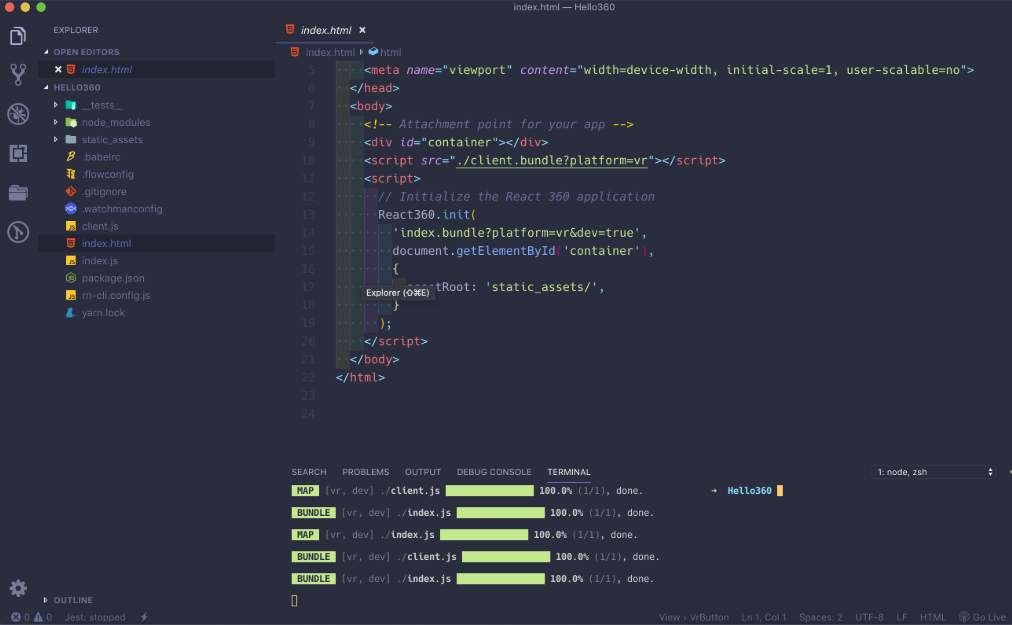 Developing VR applications with React 360 helps React developers leverage the full potential of the futuristic technology and tools that contribute to accelerated user experience across varied devices and platforms. Eminent reasons, you should build with React 360 include:

Virtual reality forms the core of every business and product offering these days as digital world has taken the business marketing to a new level. Customers prefer to explore the offered products and services precisely and assess each aspect of the same that could be possible with delivering engaging virtual reality experiences only. React 360 is an end-to-end solution for React developers who intend to deliver state of the art virtual reality experience with multi-device supported applications. This open source framework not only helps cutting down the development cost and effort but also time by leveraging the reusable code provided by pre-existing libraries of APIs and components. Choosing many of the existing 2D components and adding them to the 3D spaces with minimal coding make React 360 the most preferred development framework for Virtual Reality developers.

To know more about our technical efficacy, visit https://www.chapter247.com/. 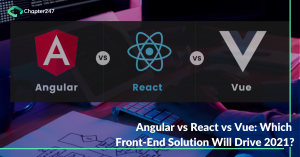