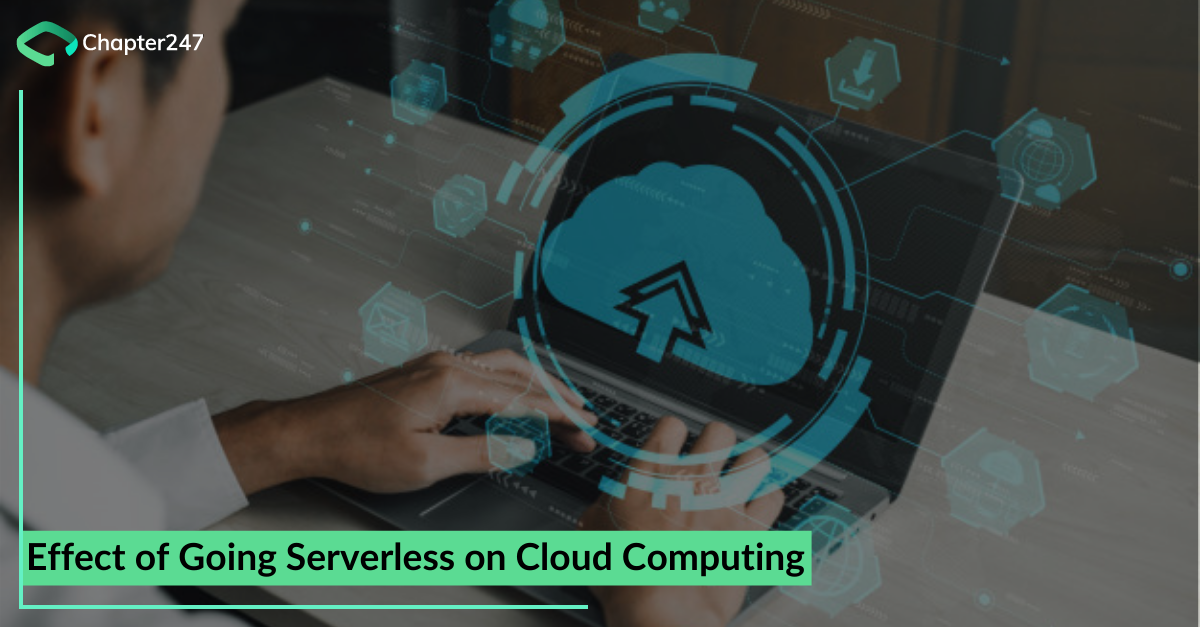 Technology is all about finding the light at the end of hundreds of tunnels. The position of the light keeps changing the moment we discover it, and enthusiasts have to keep discovering them.

Technology by nature embraces change as its way of existence. Infrastructure-as-a-service has been a major boon for organizations enabling technology professionals to remove the concept of data centers to increase results and improve business agility. But when fast is not fast enough, what next is the biggest draw, and then comes a resounding answer – ‘Serverless Computing’.

Understanding Serverless computing and how it is going to impact the future of cloud technology is an important concern here. Earlier Gartner had estimated that 20% of the world’s organizations would go serverless by the end of 2020. Whether or not that has been achieved amidst the pandemic is yet to be discovered but organizations have realized that in cloud computing and technologies, going serverless represents the next critical leg.

What is Serverless Computing

To begin with, it is a major mind shift in the way businesses are run. It aims at improving the scope, accuracy, and impact of technology services. Serverless Computing will have a major impact on the future of cloud computing because it boasts of higher functionality, reduced AWS bills, better delivery speed, and the best part – multi-cloud support.

Serverless computing offers innumerable advantages over traditional cloud-based infrastructure. For many developers working on a serverless architecture offers extended scalability, flexibility, and rapid release and all of this at reduced costs. Organizations and developers do not have to worry about provisioning or managing backend servers.

Serverless Computing is a way to provide backend services as per the usage. A serverless provider allows organizations and users to deploy code without any hassles of the underlying infrastructure. Organizations that take backend services from a serverless vendor will be accounted for based on their computation. They do not have to reserve to pay for a fixed amount of bandwidth or number of servers because it is about auto-scaling. Serverless does not mean a lack of physical servers. Physical servers will still be used but developers do not have to know about it.

Serverless Computing is the next big thing and will heavily affect the future of cloud computing but how soon can it be embraced is something we should wait and watch. But vendors have been aggressively going after pushing the new technology as a part of cloud technology allowing companies to tap it. AWS has taken the first step as it has launched AWS Lambda AWS Lambda as its first commercial serverless platform in 2014. Microsoft and Google also have added to the kitty and driving competition thereby offering more choice to customers.

When Coca-Cola cut its costs from $13k to $4.5k, it was because it migrated from AWS EC2 to Lambda serverless instances for its vending machines. Netflix also uses Lambda for producing, processing, and securing its content overall.

Serverless Technology functions are instances of cloud services because the execution of either singular or multiple clouds happens in the cloud. This reduces the need for the user to deploy and manage any hints of physical servers and are only billed for the actual execution time. Users will not be charged for the idle time of the physical servers and VM instances. Another great benefit is that when continuous scaling of functions happens, it addresses traffic load.

The adoption of cloud-native is not stable because various global regions orchestrate serverless technologies in different ways. But with an annual growth rate of 75%, we can easily understand that it is becoming one of the fastest-growing cloud services.

Will Serverless Computing affect the future of Cloud computing?

The answer is yes because it has several benefits associated with it which we will explore in this section.

For Netflix serverless cloud computing has been an elixir because the costs of power streaming reduced to a fraction of those in the data center. This was possible thanks to the flexibility that the cloud presents allowing the organization to optimize and reduce their cloud footprint. There is also a massive benefit in terms of economies of scale which is only possible with the incursion of the cloud ecosystem. Coca Cola as highlighted before reduced costs by migrating their previous AWS EC2 instances to Lambda serverless.

Heavywater Inc has also seen its AWS costs reduce tremendously after it decided to switch to a serverless architecture. Some of the immediate benefits witnessed are decreased costs, decreased human intervention, a major reduction in EC2 instances to 211, and a reduction in errors in SWF.

Compared to a physical on-premise infrastructure where the server is close to you, a serverless ecosystem will ensure that the application is delivered globally anywhere depending on the service provider’s presence. Your customers could be anywhere so with serverless computing the request depending on user action will be based at the nearest serverless node which ensures that the response time for the user is next to negligible.

When you go serverless you also rid yourself of unwanted IT hardware. Not just this, you also reduce the infrastructure footprint in a huge manner. It also is more energy efficient which is necessary because organizations are going green. When the cloud is your infrastructure host, it will help you consume less energy. Organizations that go serverless reduce their carbon footprint achieving their carbon-neutral targets. It will also add momentum to the organization’s social and environmental targets and goals creating a positive brand image.

Thanks to serverless architecture companies will be able to simplify the process of developing scalable applications rapidly and in a more cost-effective manner. Some of the biggest names that have embraced cloud-native strategies are Netflix and Uber. Serverless is considered to be the biggest trend of cloud-native app development. It goes a long way in rooting out infrastructure based challenges in the application. The cloud service providers will be responsible to provide the entire instance for running codes and also make all the provisions of servers. They are hence responsible for the entire backend infrastructure for offering serverless functions.

End-users always want a seamless user experience because it acts as a key differentiator. Serverless computing ensures saving time in terms of planning and deploying compute, storage, and network resources. Based on it organizations could smartly channel it to holistically improve the user experience, product features, and more. This will also ensure that customers are paying repeated visits to the application.

Wrap up – Serverless is the future of Cloud

When businesses decide to go serverless to run their business, they can grab their hands on improvised scalability, flexibility, and affordability. We are now witnessing an era where there is an ever-increasing demand to scale, leverage, and spin applications which means serverless are the future of cloud technology and are the way to go. Cloud services are moving ahead to deliver real-time demand with the ready deployment of services and applications.

Without any hint of doubt, the next-generation technology and future-oriented technology for cloud services is serverless functions. Software architecture along with other server diagrams will undergo transition and will make way for serverless processes. There have been several cases for many business enterprises that prove that adopting serverless has resulted in operational boons such as cost-cutting and easy deployment.

Don’t feel hesitant to get in touch with our AWS experts. 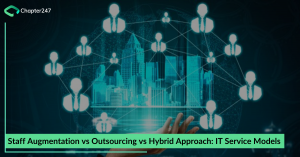 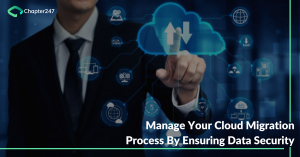