Guide to Mobile App Development: Web vs Native vs Hybrid 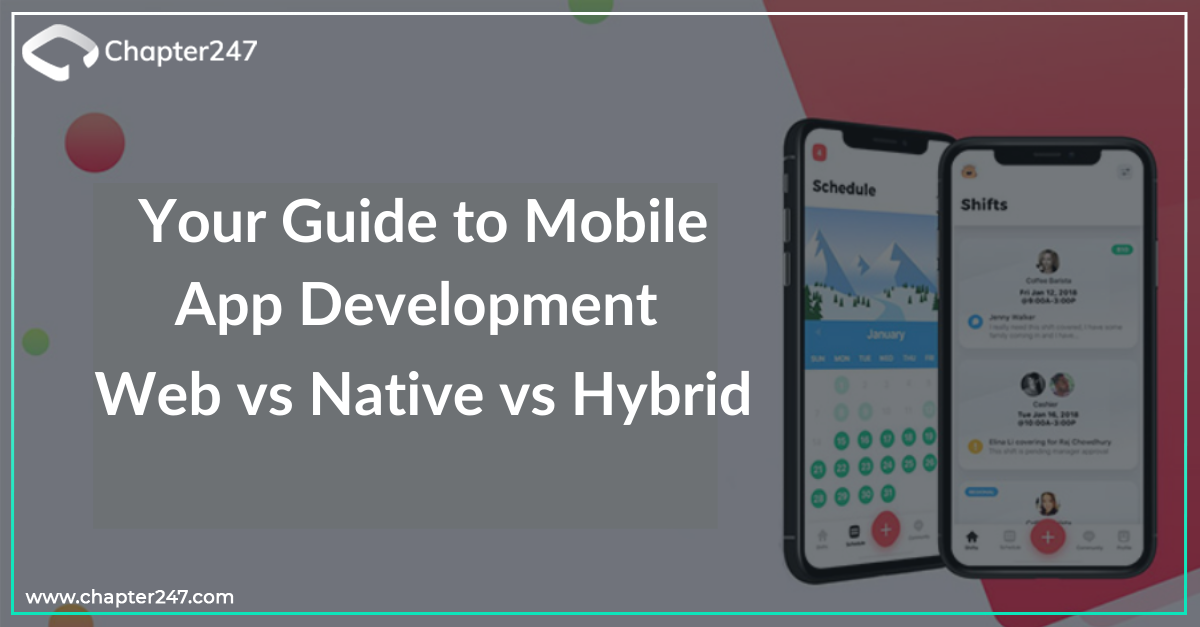 The mobile development world is currently facing a problem of plenty. Mobile app developers are torn between whether to use Web or Mobile or Hybrid app development approaches to create mobile applications.

Organizations can choose to hire developers to create mobile apps by any one of these methods based on their business objectives and functional goals. This article seeks to provide an in-depth glimpse into these three major types of mobile app development, understand their pros and cons and the logic behind adapting these techniques to develop mobile apps.

Web apps require a browser to work and can be said to be websites with some native functionality. Users do not install such apps onto the device’s home screen but instead use a WebView to interact with them.  They are extremely easy to build and deploy and also don’t take up mobile storage space. 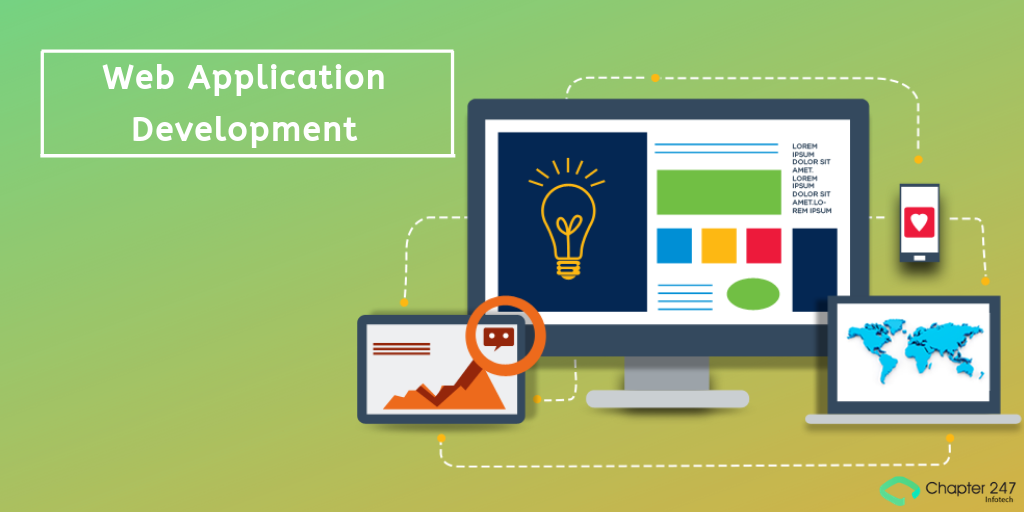 They are typically developed using CSS, JS, and HTML5 and require no IDE for development.

Recently, Progressive Web Apps have surfaced, which are a hybrid of web pages and mobile apps. They offer some native-like functionalities like push notifications, touch gestures, and utilization of the phone’s hardware features, which were not previously present in web apps.

The most commonly found mobile apps are Native apps. They are platform-specific and are written in languages which are attuned to the particular platform’s requirements. 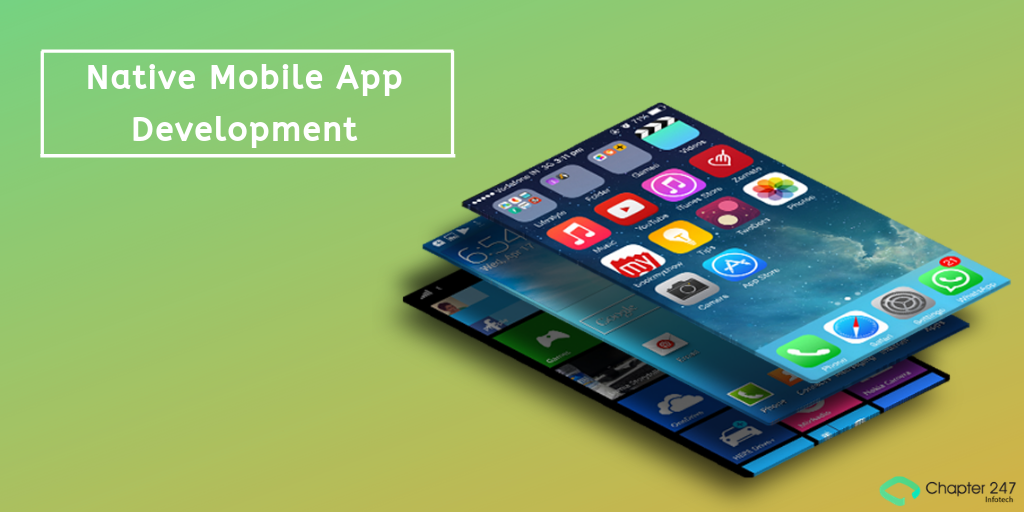 For instance, Native apps for Android are written in Kotlin or Java and iOS Native apps use either Swift or Objective-C. However hybrid app development allows several features of native apps to be replicated in a web-like development process and is steadily catching up.

The native mobile app development technique discussed above needed the organization to develop separate apps for the Android and iOS platforms. However, there has been the advent of two new platforms which help overcome this obstacle. 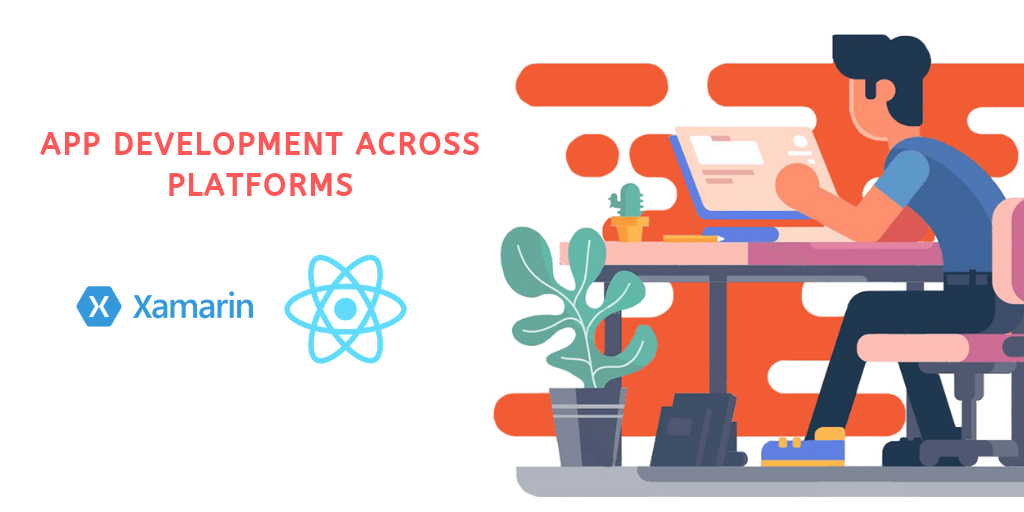 Created by Microsoft, Xamarin allows apps to run on many platforms by dint of using a C# shared codebase.

Built by Facebook, React Native has become the top choice for developers for hybrid app development. It allows the development of mobile apps which can run with a native-like functionality on both the Android and iOS platforms. 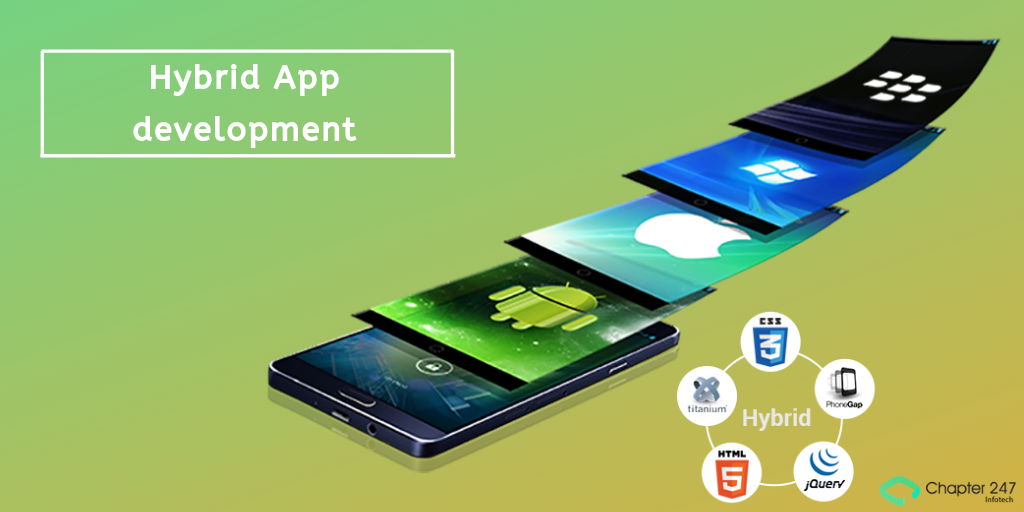 Hybrid app development utilizes a backend written in web languages and a native shell built around a WebView.

The company should foremost consider these three factors before diving into mobile phone application development:

Keeping these three things in mind, it is vital to understand the relative advantages provided by the three app development pathways before using them to optimize the aforementioned goals.

If you are looking to build a mobile app in quick time and with limited maintenance costs, then Web App development is the route for you.

Hybrid app development also offers the ease of build and deployment associated with Web apps and allows the application to behave like native apps on the chosen platform. Thus, if you want to enhance your app performance while keeping the development process fast and simple, it is best to proceed with hybrid app development.

Whether you decide to go with Web, Native or Hybrid Mobile application development it is vital that the development team has the right mix of technical expertise and domain knowledge to tackle the task at hand.

If you are looking for a team to develop robust and bespoke mobile applications with the latest technologies, then Chapter 247 Infotech is the right organization for the job. Our dedicated team of specialist mobile app developers offers you web, native and hybrid application development options, which are not only client-centric but also focussed to optimize your ROI. Our sterling record in creating mobile apps speaks for itself. 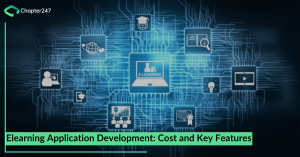 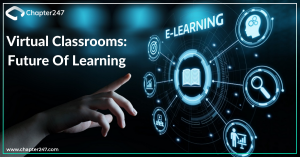